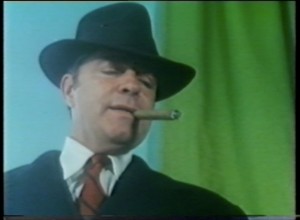 Below are images from "THE KANSAS CITY MASSACRE", the 1975 television fictionalized account of the famous 1933 shootout in Kansas City, Missouri and its aftermath. Directed by Dan Curtis, the movie starred Dale Robertson and Bo Hopkins: ( Collapse ) 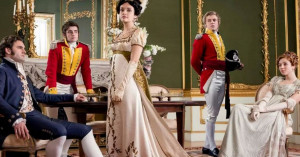 When I first heard that the ITV channel and Amazon Studios had plans to adapt William Makepeace Thackeray's 1848 novel, "Vanity Fair", I must admit that I felt no interest in watching the miniseries. After all, I had already seen four other adaptations, including the BBC's 1987 production. And I regard the latter as the best version of Thackeray's novel I had ever seen. ( Collapse ) 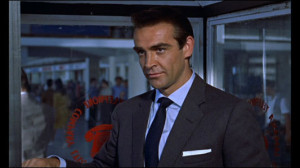 "No post-Connery Bond in his debut performance has shrugged off comparisons to his predecessors as successfully as Craig does in Casino Royale: before the movie is even halfway through his Bond is far more his own man than those of Lazenby, Moore, Dalton, and Brosnan were by the end of their first Bond films." ( Collapse ) 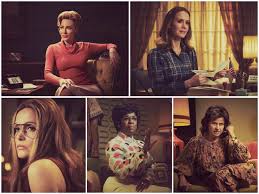 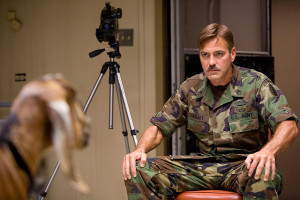 Grant Heslov directed this comedic adaptation of Jon Ronson’s 2004 book about the U.S. Army's exploration of New Age concepts and the potential military applications of the paranormal. The movie starred George Clooney as one of the participants in this program and Ewan McGregor, who portrayed a journalist who stumbles across the story, while reporting on businesses with military contracts in Iraq. ( Collapse ) 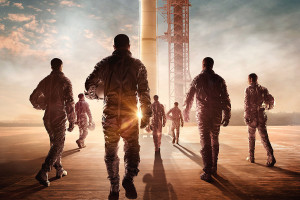 Below is my ranking of the episodes from the Disney Plus limited series, "THE RIGHT STUFF", Disney’s adaptation of Tom Wolfe’s 1979 book. Created by Mark Lafferty, the series stars Patrick J. Adams, Jake McDorman and Colin O'Donoghue: ( Collapse ) 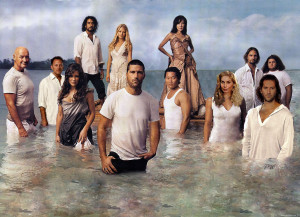 Below is a list of my top favorite episodes from Season Four of "LOST" (2004-2010). The series was created by Jeffrey Lieber, J. J. Abrams and Damon Lindelof; and produced by the latter and Carlton Cuse. ( Collapse ) 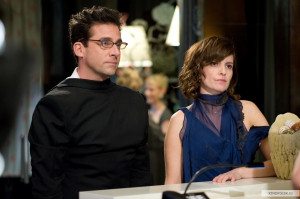 Below are images from the 2010 comedy, "DATE NIGHT". Directed by Shawn Levy, the movie starred Steve Carrell and Tina Fey: ( Collapse ) 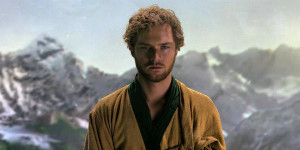 "BEING HIS OWN IRON FIST"

Unlike many fans of the Marvel Netflix (aka Defenders) franchise, I actually enjoyed its fourth series, "IRON FIST" very much. Especially Season One. I managed to enjoy the series up until the moment when Danny Rand decided that his girlfriend and martial artist, Colleen Wing, should become the new Iron Fist. After that . . . oh dear God. ( Collapse )
Collapse